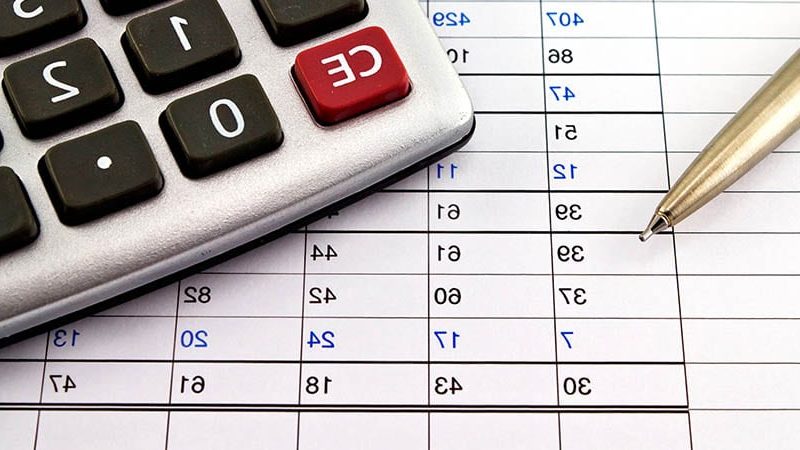 As preparations for party conventions are underway by the Republicans and Democrats, a number of studies are being conducted on the engagement of voters. Due to the COVID-19 pandemic and outbreak, there is a lot of uncertainty among the voters. Based on the current Trump vs. Biden polls, around 50% of the voters think that they will face no difficulties in the voting process.

Overall, more than 49% of the voters think that they will have some difficulties in casting ballots. In comparison to the surveys done in October 2018, this is a major change. At that time, 85% of the new voters thought that voting would be an easy process.

Based on these surveys, it has also been noted that supporters of Donald Trump think that voting will be far easier in comparison to the supporters of Joe Biden.

How are voters preferring to vote?

In comparison, when we look at the Biden’s supporters, 58% of the voters say that they will prefer to vote via mail. This is a striking difference in the voters of the two candidates.

Nevertheless, despite the on-going Covid-19 pandemic which has affected many lives in the United States, the interest in this presidential campaign is quite high. Based on the current election polls, it is just as high as it was back in June 2016.

Whom are people supporting?

Well, you could find very staunch supporters for both of the candidates. However, it is quite surprising that general polls suggest that Biden might take a light lead. Only three months are left until the Election, and based on the voter preferences, Biden seems to have an advantage.

Approximately 53% of the registered voters say that they will vote for Biden. In comparison, 45% of the voters prefer to choose Trump if elections were to be held today. Due to the unclear scenario, even many company stocks in the US are currently prone to many changes.

If you compare the type of support that both of the candidates receive, Biden receives support from a broad range of voters. In comparison, the support for Trump is much stronger. For instance, 66% of the supporters of Trump say that they have strong support for him. However, only 46% of Biden’s supporters say the same for Biden.

As for people who are actually planning to vote in the upcoming election, both of the candidates receive an almost equal share. Based on latest election surveys, 85% of Biden’s supporters say that they will vote while 85% of Trump’s supporters will vote.

Though, one interesting reason why many people support Biden is that they oppose Trump. About 56% of current Biden supporters say that they support him simply due to their opposition for the current president Trump. In comparison, only 19% currently mention his performance or leadership skills as their main reason for supporting him.

Overall, the supporters of Biden say that they will feel ‘Angry’ in case Trump wins and ‘relieved’ in case Biden wins. Though, more than half of the voters who are registered say that Trump is more likely to win the election regardless of who they choose to vote.

Based on the current Trump vs. Biden Ohio polls, Biden seems to be slightly more popular. However, the actual results can always differ from what the polls suggest due to obvious reasons. We have previously seen that happening in the 2016 election. Since division of supporters for both of the candidates is too close, one cannot say with certainty about what the final results will be.

10 Clever Ways To Ask For A Review For Your Restaurant

What Are The New Advancement In Hair Loss Treatments?

The Ins on the 2016 presidential election polls

The 2016 presidential election polls are going to be nothing less than a mega-race. It…