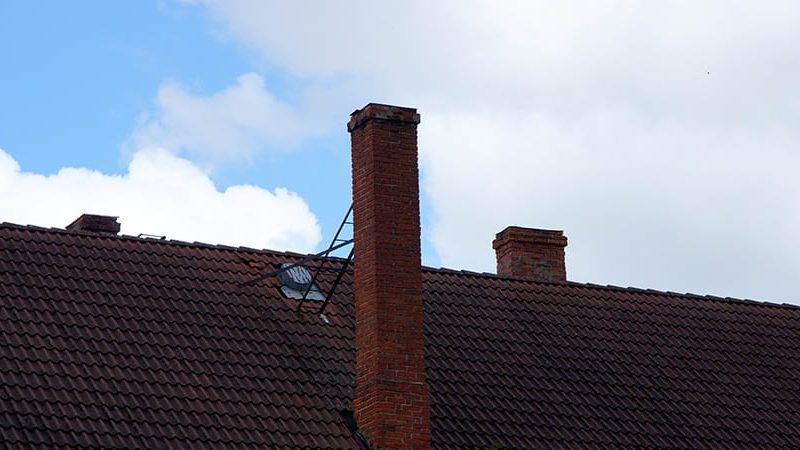 The great winter season and snow can bring smiles on the faces of many people. While the winter season is enjoyable for many, it can bring a different type of headache for homeowners with chimneys in their houses. The whole snow buildup process on the roofs of houses, and the moisture it brings can damage your chimney. Additionally, the expansion and contraction caused in the chimney due to the changes in weather can cause cracks to develop in the chimney in the long run. If you live in a cold area, then ice buildup and cracks in your chimney can make it unsafe to use. While almost everyone gets chimney inspection every year, you can get the inspection done sooner if you notice anything wrong with the chimney.

Here are some of the most common types of damages caused to chimneys by moisture.

Preparing Your Chimney For The Winter Season

So, we have gone through quite a lot of issues moisture can bring for your chimney. Prevention is the best cure when it comes to keeping your chimney healthy in the long run.

Here are some of the most important things to keep an eye on if you want to keep your chimney safe from any type of damage.

Even after the pre-winter inspection, you should always be on the lookout for any small leaks around your chimney. Hiring an expert to do this task will ensure that all the leaks are detected way before they can cause any significant damage to your house.

Because of the combustion process going on in your chimney, it can accumulate a substance called creosote. While this material builds up in every chimney, the moisture in the winter season can worsen this issue by allowing the water in the air to mix with smoke and other combustible materials coming out of fireplace. Creosote is like tar in consistency, and you should never let too much of it accumulate in your chimney.

If you use your chimney regularly, you should get it inspected and properly cleaned by chimney sweeps at least once every year. Installing a chimney cap can also help a lot in keeping the excess water away from leaking into your chimney.

Since multiple parts of chimneys are made out of metal, rusting is a common phenomenon seen in chimneys around the globe. However, if you let the rest grow too much, it can cause the efficiency of your chimney to decrease significantly. When this happens, you will have to burn a lot of fuel only to achieve below par heating results.

So, keep inspecting your chimney regularly by yourself or by hiring a chimney contractor Ellicott City, and replace any worn out parts before the extreme winter season comes. This way, you will make sure that your chimney stays functional when you need it the most.

How To Move Heavy Medical Machinery And Equipment

Some tips to design your backyard patio

Some tips to design your backyard patio