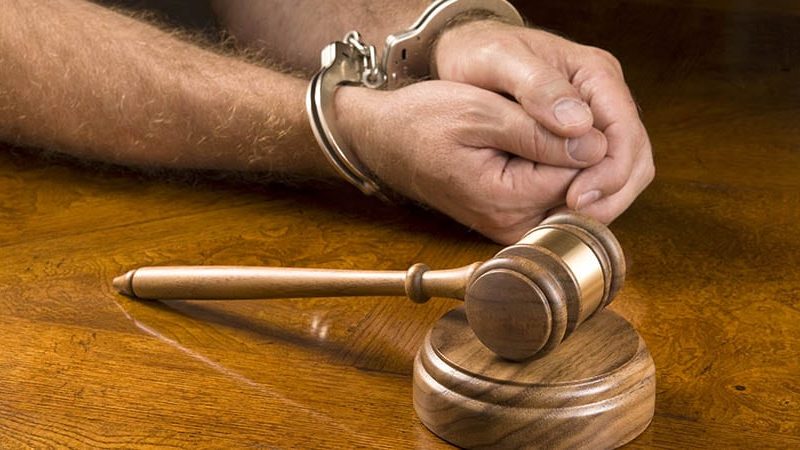 A bail bond is a vital agreement that is usually made between a person and a bail bondman. The bail bondman agrees to pay certain amount known as bail amount for which the prisoner gets released from jail with the assurance that the prisoner will appear to the court at the time when the case hearing would takes place.

Furthermore, this agreement is also backed up by either an insurance firm or bank contract, which has to be signed by the detainee and even the bond agent on behalf of the organization. Also, the agreement is further backed up by adequate collateral or sometimes cash in order to cover the entire bail amount wherein the detainee fails to appear to the court on the case hearing date. However, only an authorized person such has one who has licensed and accredited by the state department of bank or insurance company will be having the right to post the bail bond.

The bond agent or companies will charge a certain percentage of fees say about 10% of the bail amount for providing the services. Bail amounts would highly vary based on the type of crime committed. Suspects or defendants might not have the amount of money, which is essential for having their bail. Thus, such a time they can use the bail bond services offered by bail bond agents. By availing these services, bail bondman or company would provide the bail amount or money to the defendant so enables them to pay the amount to the court. Most times, bail amounts are certainly very high. By paying bail amount you will be released from the custody.

Bail allows a person who has been arrested or detained to be released from the prison while they will have to await and proceed through the further case hearing trial process. It is usually set during hearing by a magistrate and is an amount of money, which is directly payable to the court. Furthermore, if the detainee appears to all the scheduled court hearings, the bail amount will be repaid at the end of all the trials. Despite of the fact that the suspect is guilty or innocent the money will be returned. Suppose, of the suspect misses any of the court appearances then the bail amount or the money will be retained by the court. Thus, bail bond is an assurance or guarantee that a defendant is required to show up to court in order to get released from the custody.