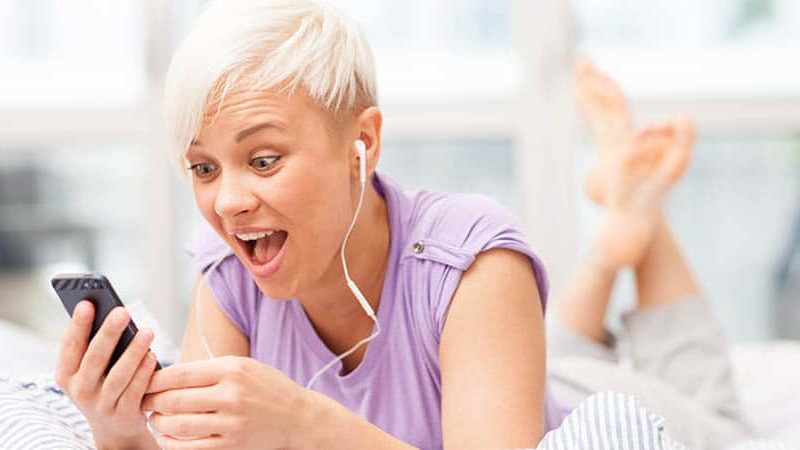 As unbelievable as it may sound but one of the most amazing things to know about virtual reality is that the first ever VR headset was released back in the sixties.

It was invented by Morton Heilig and was called the “Telesphere Mask” as the term virtual reality didn’t exist back then. It featured a stereoscopic TV that had a wide vision display and stereo sound.

If you run a search for the term, you will find a video about it posted on YouTube.

While we hear the term immersive experience in multiple contexts today, back in the day until the late nineteen eighties it only actually referred to virtual reality because until then the term “Virtual Reality” didn’t exist.

The term was actually coined in 1987 by Jaron Lanier, a computer scientist. The term came into existence because of the intensive research being conducted around this technology during that period.

Now, how is that for a virtual reality fact?

Another important thing to know about virtual reality is that it is not meant for entertainment and games only.

While it does serve the purpose of immersive entertainment and does it really well too, its uses exceed far beyond just that.

Virtual reality has made its way in the health care industry and is now used as a means of treatment for multiple diseases like PTSD, anxiety, autism, depression, etc.

Virtual reality is a fast-growing industry with new apps popping up every day. It now offers games, movies, virtual tours of famous sites around the world and what not.

The fact that it is growing so fast has even attracted big and valuable brands. So much so that according to Forbes, 75% of the brands it rated Most Valuable have invested in some form of immersive experience of augmented reality for either employees or customers.

One amazing facts about virtual reality is that despite common belief, it isn’t too expensive to work with VR.

While you can challenge this fact, what you need to understand is that the cost of developing a virtual reality experience hugely depends on the scope of the project.

Small and medium sized businesses who wish to offer their customers or employees a great VR experience but are restrained by their budgets, can take their projects to relatively smaller developers.

Many people think that VR is only for kids and young adults. I understand that you also may believe it to be true, especially if, as an adult, you still haven’t tried VR yourself.

While millennials and kids do approve of the technology, you will have a hard time finding an adult who does not.

One of the biggest reasons behind it is probably the versatility virtual reality systems currently offer. As we have mentioned, its immersive experiences aren’t only limited to entertainment or games and the technology has also garnered a lot of attention from businesses of different types.

Another one of the most amazing things to know about virtual reality is that the VR technology is literally capable of transporting the person to another location or a new world entirely, once he or she puts on the VR headset.

Travel industry understands this very well and has taken the full advantage of the technology by implementing it in the right way. For example, many hotels and tourist destinations now offer glimpses of their rooms or most visited places through VR just so people can have a feel of what it would be like visiting there.

However, virtual reality system can only depict images or videos to give you a 360 degree view of such rooms and destinations but cannot replicate the experience of you actually being there. Therefore, it shouldn’t be confused as an alternate to reality.

And there you have it. These were some of the virtual reality facts that really amused me. I hope that you also found these facts to be as amazing and astonishing. If you have more to add to this story, share it with us in the comments below.

How planning for residential painting is made in NY?