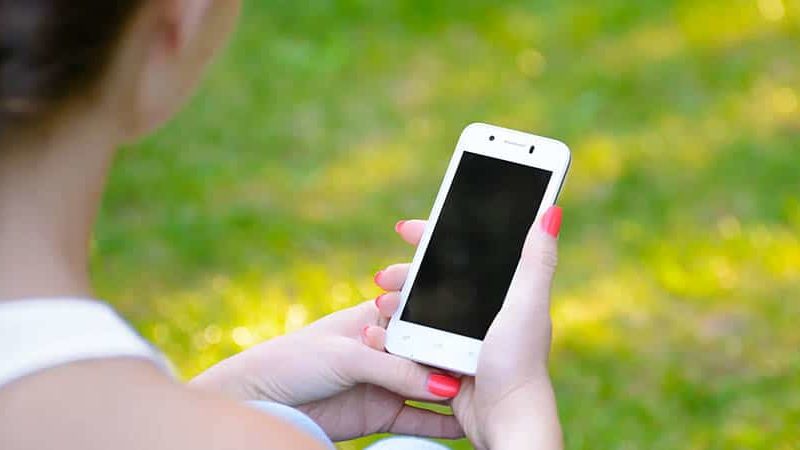 It is being heard that recently Uber operations in UK called into question, though it is not the first time that this US based behemoth faced this sort of situation. Earlier in different countries like India, Brazil, and USA itself along with several other countries they had to face lawsuits and criticisms. This time the scenario is pretty different and so the chance of getting out of this situation is also not looking very brighter too.

Before go into the further discussion about the future of this American international transportation network company in UK, let’s see that this time what are the allegations that is creating trouble for them.

It is known to all that after the launch of Uber services in London, the demand for the traditional black cabs, which is operated by Transport for London (TfL), has decreased significantly due to Uber’s ability to serve better than its counterpart. The private cab booking company uses a smartphone app to facilitate the cab booking and meter reading for their customers. To do the meter reading the smartphone app uses phone’s GPS and an external server to calculate the cost of travelling which is outlawed in the UK for the private vehicles.

According to the reports and information from various sources Transport for London (TfL) demands courts intervention in this regard, though they are not calling this procedure of using smartphone app as meter is unlawful, but they want a clarification on this and also want that if the court has a different view from TfL on this, then the governed law should be enforced in a proper way.

The future of Uber

Though a ruling is to be delivered in this matter on a later date, but the speculations regarding the future of the company and whether it can run their operation in UK or not is going on strongly. According to a spokesperson of Uber in UK, “The outcome will not affect the operation in UK and we will demand a clear binding on this matter in the court of law.” Though to support the $50bn enterprise the mayor of London advocates that it will be not fair to ban this app or the procedure, but both the company should find a way to work in tandem to improve the transportation system in London and other areas of UK. On the other hand due to the plea from Licensed Taxi Drivers’ Association (LTDA) and Licensed Private Hire Car Association (LPHCA) for banning the app making the things worse for the company to cope over the problem and running smoothly in UK. So only the final judgement of the court can tell that what is in there in the future for Uber.

Why doctors do not eat unhealthy foods?

What are the obvious symptoms of thyroid disorder and how can it impact weight?

Commercial kitchen appliances are expensive. Plus, there is a huge variety out there that can…